Posted on June 28, 2020 by Ellington Reflections

“[Joya] did such a good job on “I’m Beginning to See the Light” that we have been playing it ever since. It is a tribute to her diction and articulation, too, that when I ask them to join in singing it with us, audiences all over the world seem to know the words.”

– Duke Ellington, Music is my Mistress 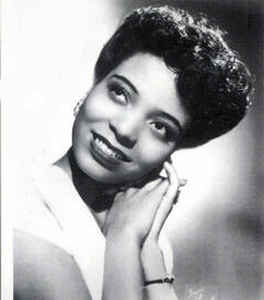 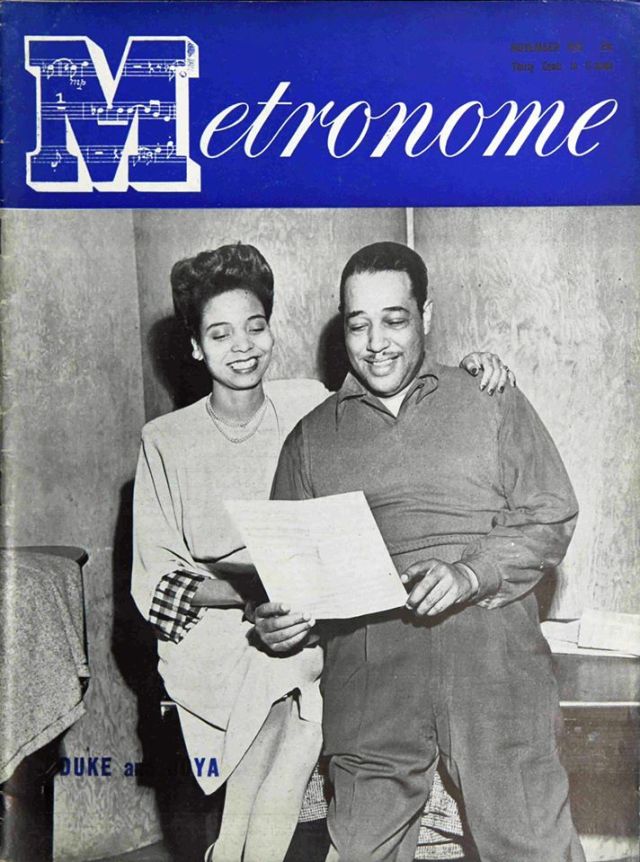 Joya Sherrill and Duke Ellington on the cover of the November 1945 issue of Metronome magazine. (With thanks to David Fletcher) 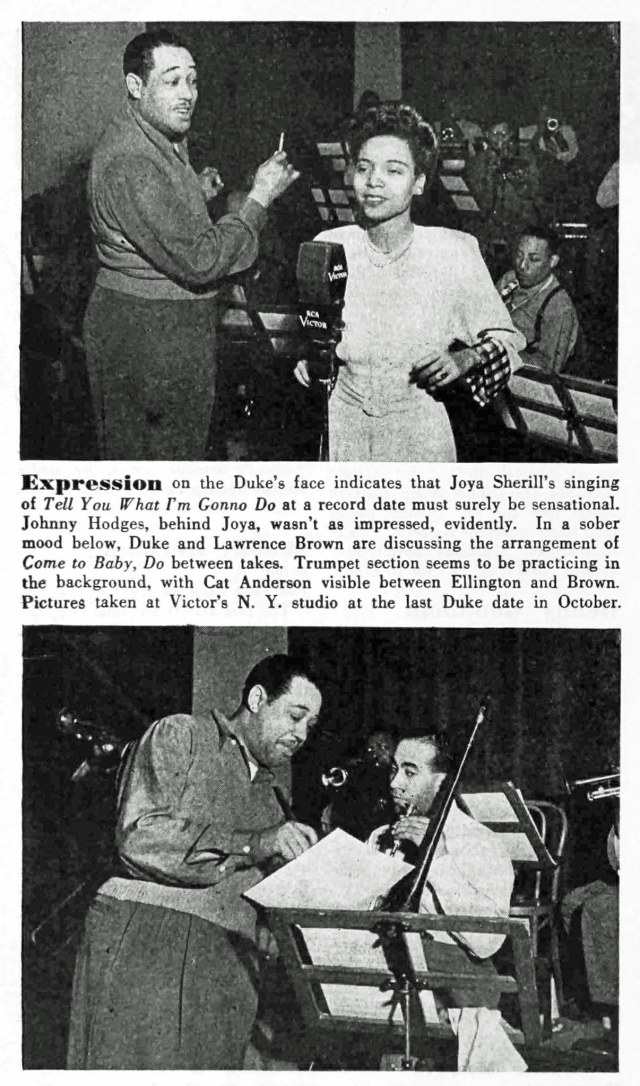 November 1945 issue of Metronome magazine. (With thanks to David Fletcher)

Audio, but no video, of Duke Ellington’s 30 August 1970 appearance on Joya’s Fun School  (Thanks, Mike!)

The recordings heard on this podcast episode: 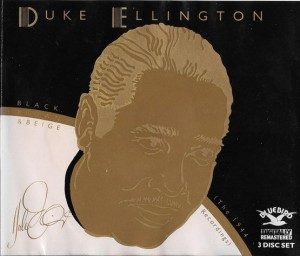 I’m Beginning to See the Light

(All of a Sudden) My Heart Sings

Tell Ya What I’m Gonna Do

The Wonder of You 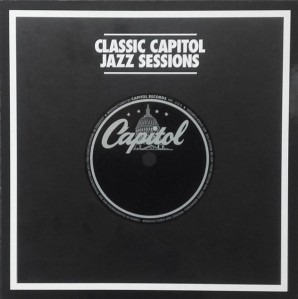 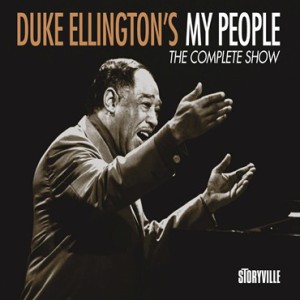 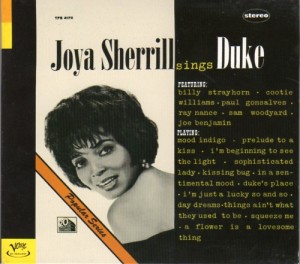 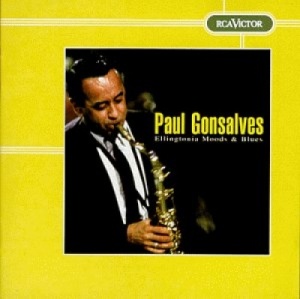 It’s Something You Ought To Know (Paul Gonsalves – “Ellingtonia Moods and Blues,” RCA Victor / RCA63562)